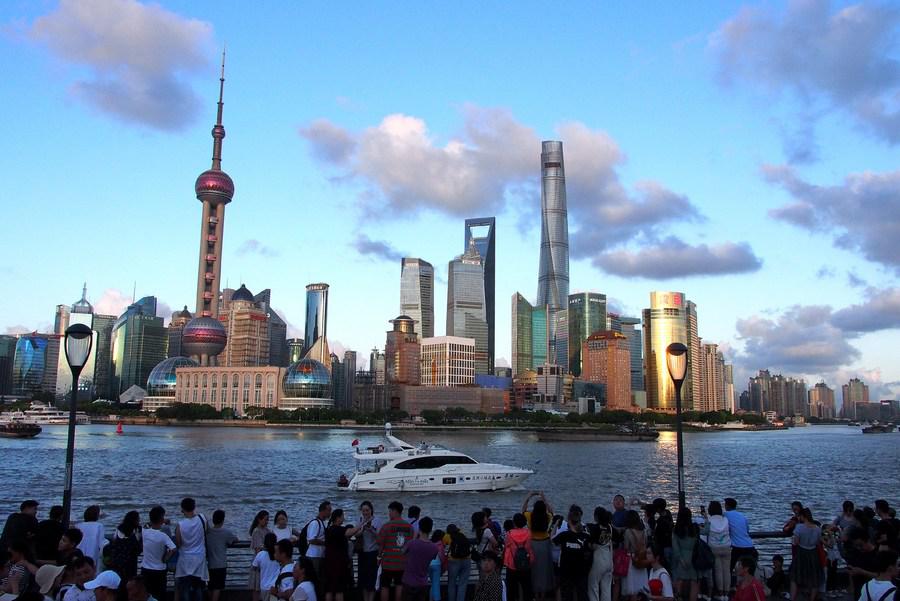 “As China’s lockdown was very short in an international comparison and its economy reopened swiftly after gaining control of the outbreak, it became a more realistic destination for FDI than its competitors still under lockdown.”

FDI inflows to China increased 14 percent last year, making the country the top destination worldwide, noted Margit Molnar, head of the China desk at the OECD Economics Department, in an interview with Xinhua.

Meanwhile, global FDI flows dropped by 38 percent in 2020 to 846 billion U.S. dollars, the lowest level since 2005, according to data released by the Paris-based economic organization on Friday. 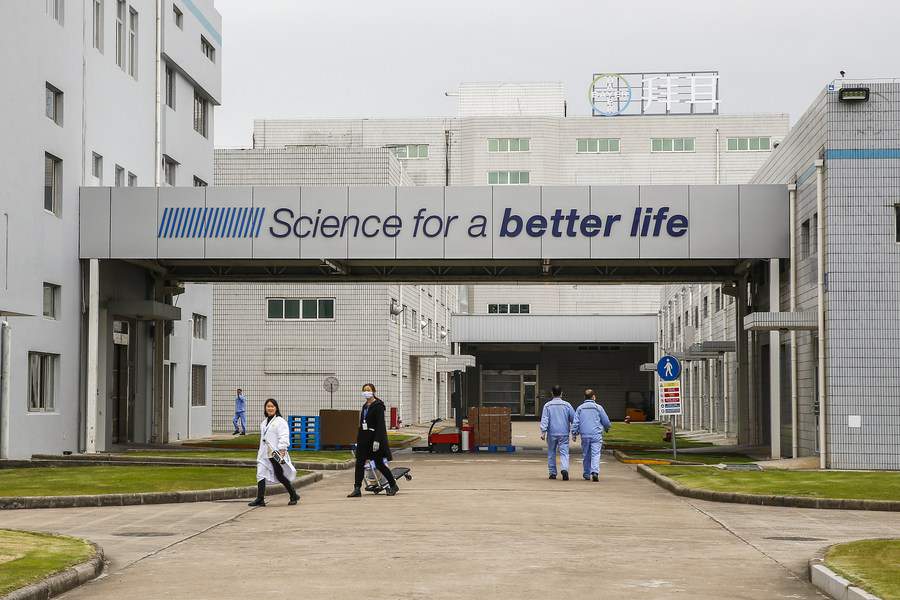 The OECD attributed the global FDI decrease to the COVID-19 fallout. “COVID-19 created extraordinary circumstances, where lockdowns were not conducive to set up new projects and thus have likely delayed decisions to invest abroad,” explained Molnar.

“As China’s lockdown was very short in an international comparison and its economy reopened swiftly after gaining control of the outbreak, it became a more realistic destination for FDI than its competitors still under lockdown,” she said.

China’s increased opening was another important factor in attracting FDI, she added.

“According to the OECD’s FDI Regulatory Restrictiveness Index, from 2019 to 2020, China reduced barriers to FDI, most visibly in financial services but regulations also eased in manufacturing, agriculture and construction,” she noted.

The economist stressed that stabilizing foreign investment inflows is an important policy target, as it is key to technological upgrading and ultimately to long-term growth.

“China has leapfrogged ahead of many advanced economies in newly emerging areas such as e-commerce or AI, but needs to continue its technology upgrading in other areas, including traditional and manufacturing industries,” she said.

China is also becoming a major international investor and “its share of overall outward FDI stock has been increasing rapidly,” Molnar said.

China has continued to invest at high rates, with its outward FDI flows reaching 16 percent of global flows last year, up from 12 percent in 2019, the expert noted.