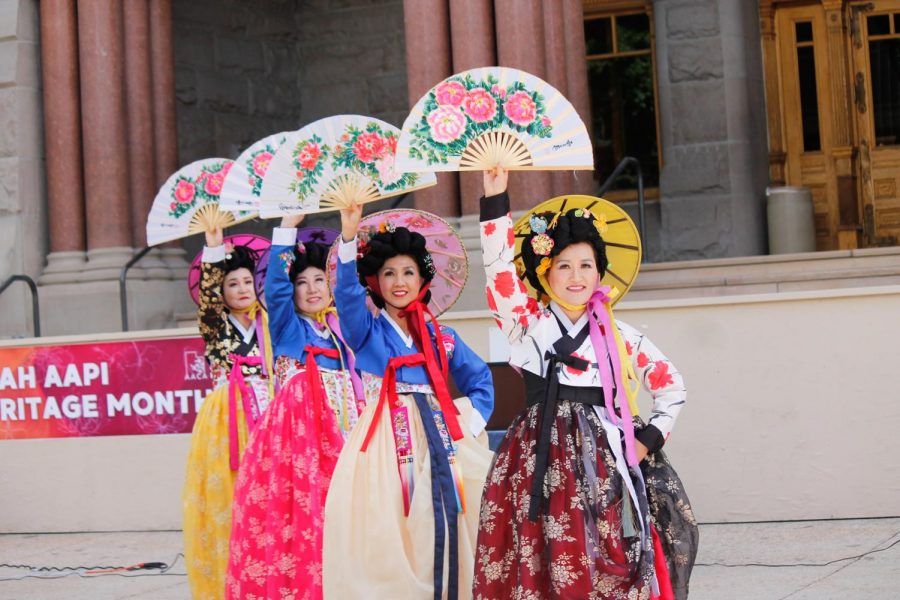 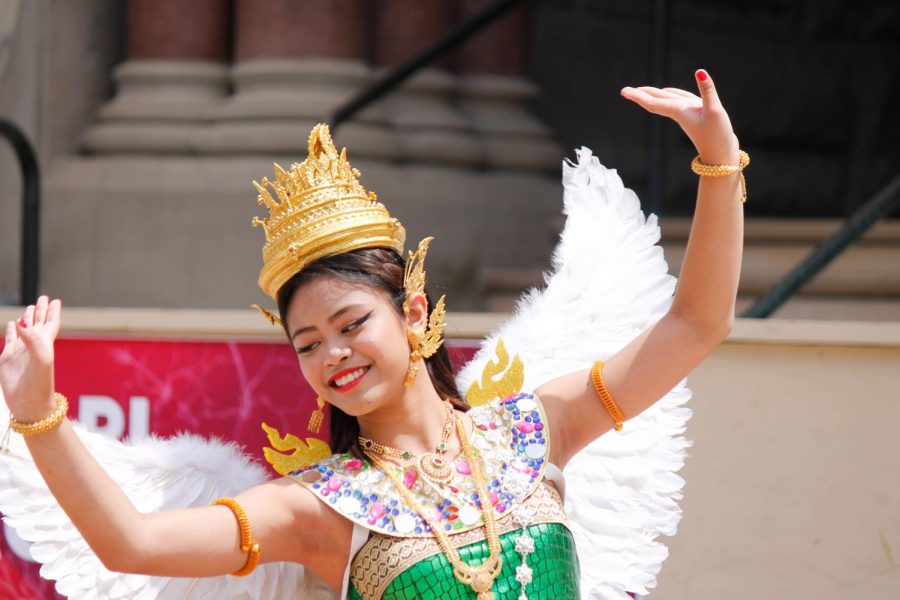 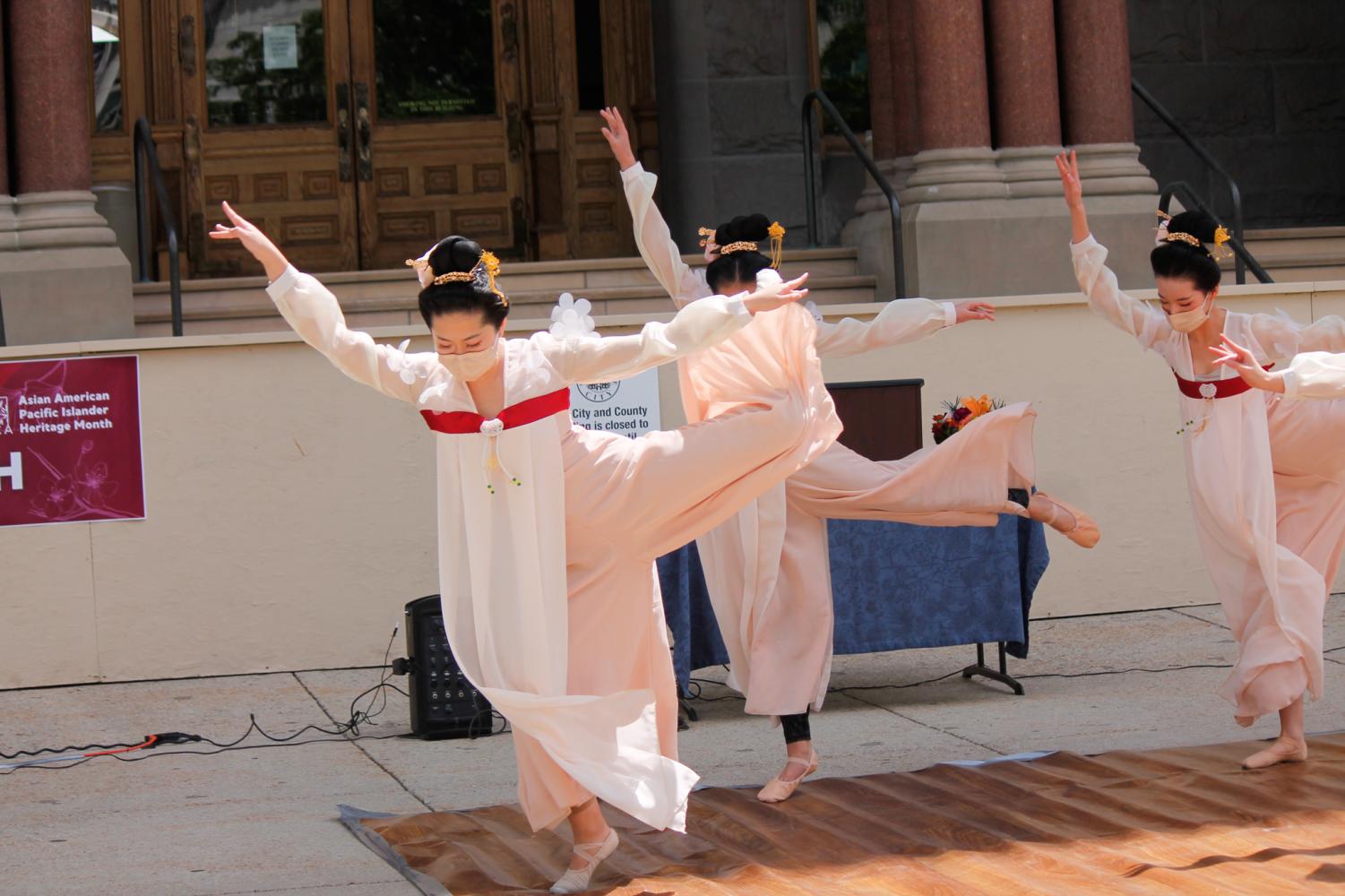 Rosie and Jason Nguyen of ABC4 News emceed the event, introducing speakers and performers in the lineup. Among speakers were several University of Utah students and alumni.

Lehua Kono, a senior at the U and the president of the Asian American Student Association, said as a person of color at a predominantly white institution, it was difficult to find a community.

“If I didn’t find AASA, honestly, I probably would not be in the spot I am right now,” Kono said. “So we try and do the same thing for other people — we try and reach out to freshmen as much as possible through whatever platforms we can because we know we can be that community that can support them but also help them navigate college.”

Another U student, Christine Min, recently organized a protest following the 2021 Atlanta spa shootings, a moment that made her realize she had to speak up. She also shared her experience as an Asian American in Utah.

Additionally, ASUU Vice President for University Relations Tiffany Chan spoke at the event and highlighted the story of her Chinese immigrant parents and what it means to be a first-generation college student.

In attendance were state Rep. Karen Kwan, state Sen. Jani Iwamoto and Salt Lake City Council Member Darin Mano, three people of color in a predominantly white legislature, who each talked about the lack of AAPI representation in Utah politics.

Mano said Rep. Kwan and Sen. Iwamoto served as his mentors and taught him about being a person of color in politics.

“I urge all of you to study incarceration [and] the effects because you know what, it can happen again, and it will happen again unless we rise together as a community to support each other,” Ann Higuchi said.

U alumni Sara Jones concluded the event by speaking about her experience as a Korean adoptee into a white Utah family and highlighting disparities in Asian representation in leadership positions.

“May is also mental health awareness month, and it’s important to understand how childhood trauma, loss of culture, racism and discrimination have impacted Asian adoptees,” Jones said. “Transracial adoptees experience anxiety, depression and suicide at four times the rate of the normal population.”

As the month of May comes to a close, those in attendance were urged to continue to support and celebrate the AAPI community.

“This month is about us, our stories, our history and our future,” Kono said. “Remember to celebrate your identity and community every day, not just during May.”