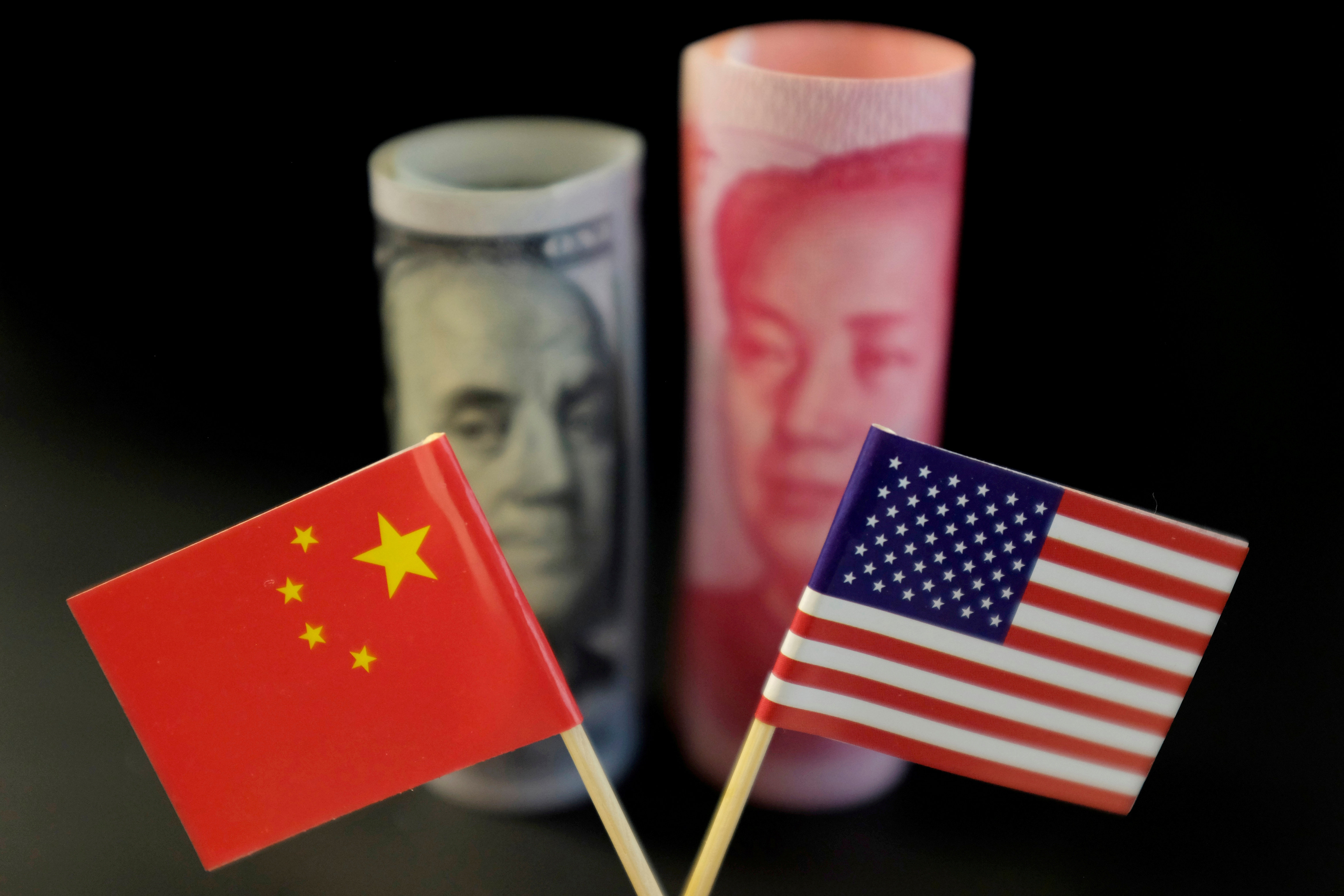 The Biden administration is unlikely to remove tariffs on Chinese goods in the short term, but China and the United States might find a middle ground by increasing tariff exclusions as a way to reduce tensions, a Chinese think-tank said.

With even free trade advocates in the U.S. lobbying that Washington should use tariff cuts as a tool for new trade negotiations with China, tariffs are likely to remain in place, said a report from China Finance 40 forum (CF40) on Saturday, a economic and finance think tank with members from regulators, academia and financial institutions.

But with the United States facing inflationary pressures in the first half of this year, Washington may look to reduce the tariff burden through tariff exclusions, which would avoid resistance in congress and ease political pressure, the report said.

The Biden administration is conducting a comprehensive review of U.S.-China trade policy, ahead of the expiry of the Phase 1 deal at the end of 2021.

The report noted that the U.S. government still retains additional tariffs on US$370 billion of Chinese exports to the United States.

The report also noted that the Biden administration was more concerned about the impact of China’s support for the technology sector and wanted the U.S. to focus on its own tech support.

“During the Biden administration, technological competition and confrontation between China and the United States in cyberspace will intensify, and the possibility of parallel systems will increase,” the report said, predicting intensified competition between the two countries over creating international rules around emerging technologies.

U.S. Senate Majority Leader Chuck Schumer said on Friday the Senate would consider a sweeping package of legislation on June 8 intended to boost the country’s ability to compete with Chinese technology.